ScheduleMonday to Friday, from 9h to 21h 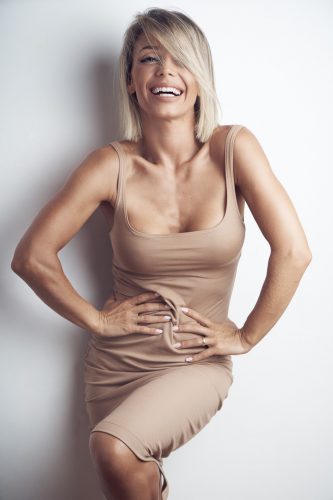 What is Liposuction / Liposculpture?

Liposculpture must be done infiltrating anesthesia tumescent. This local anesthesia causes the patient to bleed not nothing or almost nothing and allows a more precise and a painless post-op. Practically the entire body can be operated with liposculpture; the most common areas are the abdomen, buttocks and thighs, back and arms. You can also remove the double chin and reduce your ankles. 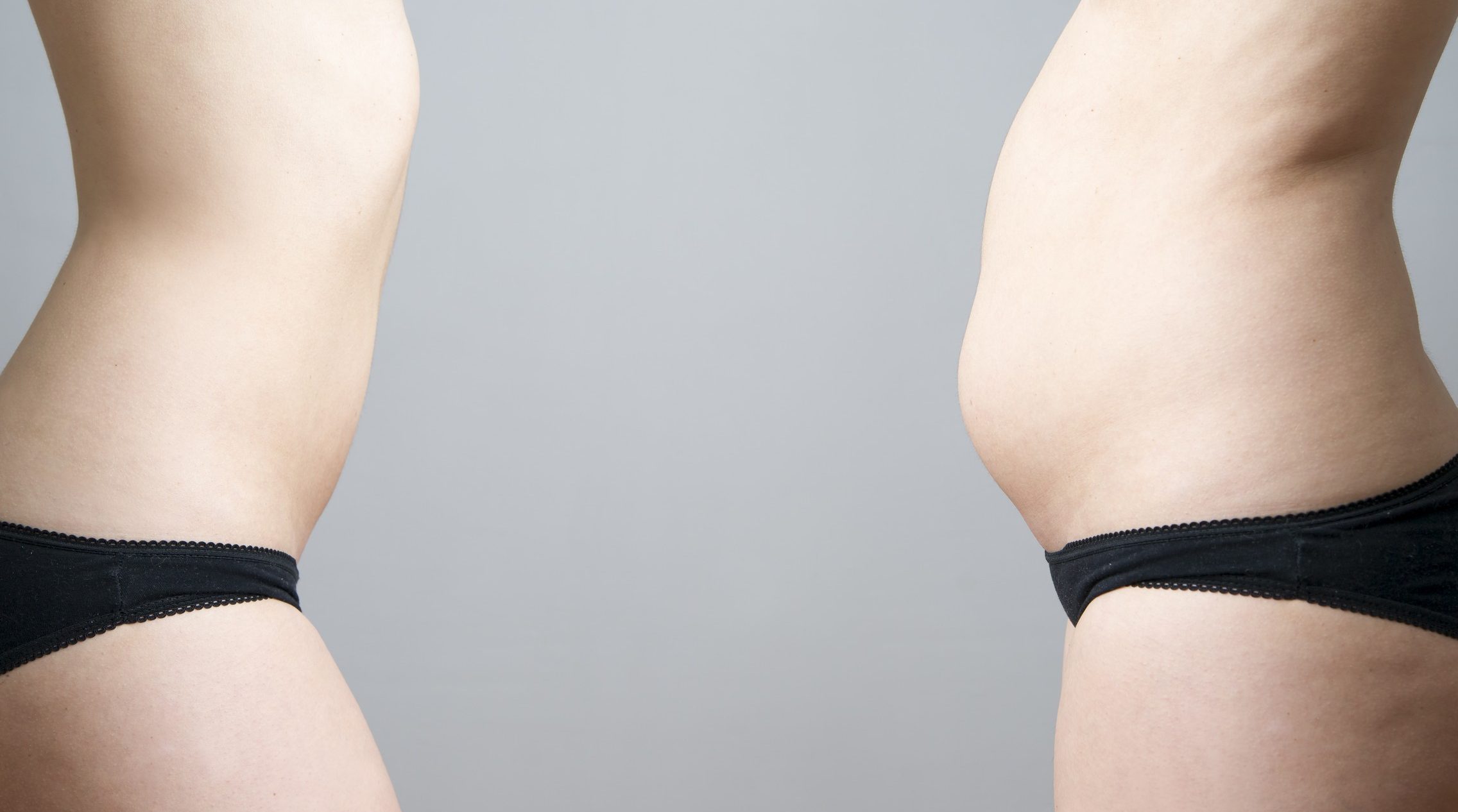 Are made a few small holes in the skin of 3-4 mm per where is introduced a liquid anesthetic to prevent bleeding and pain, easing the detachment of the fat. Then the fat is dissolved with a cannula and aspirated. On most occasions, the bleeding is null and there are bruises. After removing the fat, the patient rests for 1-2 hours and can go home.

There are special forms of lipo. Since the ‘ 80 that have been appearing different forms of aspiration. The best known today are:

1. Vibrolipoaspiração – uses a vibration mechanism to facilitate the detachment of the fat.

2. Ultrasonic Liposculpture – uses a cannula of ultrasound to liquefy the fat.

Can be local, epidural or General. In our clinic we prefer to use local anesthesia with sedation for the patient to be quiet or almost asleep and not feel the stress of surgery. Usually, pulled between 2 and 4 liters of fat, but can withdraw very large quantities of fat (8 to 20 liters) in the call me-galipoaspiração. The latter requires hospitalization. The duration of surgery ranges between 60 to 90 minutes, depending on the amount of suctioned fat.

With this surgery, most patients lose some weight. However, it cannot be assumed that this is a surgery to lose weight and to treat the localized fat and reshape the body contouring.

CARE IN THE POST-OPERATIVE PERIOD

After the operative Act, the patient will make use of an elastic band, which should be used for approximately 15 days. At the beginning, the strap is removed only for personal hygiene. After 15 days, may be withdrawn at night to sleep. If your job doesn’t require much strength, can reclaim the habitual activity at the end of 48 hours on average, but each person can have their own evolution.

After 48 hours of intervention, you can take your bandages, bathing, carefully wipe the area of incisions, put a bit of betadine with a compress and place a band-aid over the point. A week after surgery are removed the dots. At the end of the first week can still be a bit swollen or oedemas. The results start to be visible after 2 to 3 weeks.

WHAT ARE THE MOST FREQUENT PROBLEMS THAT CAN APPEAR IN A LIPOSCULPTURE?

Liposculpture is a low risk operation. For that you might want to remember a few rules:

1. The skin “goes to place”?
In new patients, the skin retracts in almost all cases. In elderly patients with or prone to stretch marks, the thinner skin of the belly, inner thighs or arms may not retract. In these cases, it should be taken off the excess skin with plastic surgery.

2. How long do you have to use the strap?
We recommend a minimum of 1 week. The patient feels better with her in the early days.

3. Can be operated in summer?
The summer should not be an obstacle to be operated. After the skin is clean of bruises (“black”), we can get some Sun, but in moderation. “If the summer was an obstacle, then in Brazil never could operate, there is almost always hot”.

Published studies seem to demonstrate the superiority of liposuction with tumescent infiltration (type anesthesia Klein) over traditional liposuction. The advantages are many: near-zero blood loss, less postoperative pain, high earlier and better cosmetic result. Still unclear the advantage of using surgical techniques with ultrasound, laser or vibrolipo. In fact there are some publications that refer to higher rates of complications.